COVID-19 has spread across the globe and upended cultures, economies,
and the rhythm of daily life in a heartbeat. Since the beginning of this year, social
structures have collapsed, hospitals have been inundated, and governing bodies
everywhere have taken swift and decisive action to mitigate the growing health crisis.

While people have endured economic hardship, illness, and loss, there’s another side of
COVID-19. The Venice canals are clear for the first time in decades as a result of
reduced boat activity. Swathes of smog clouding cities all over the world have dissipated
to varying degrees. Carbon emissions levels are down.

Do you know at the end of a Disney movie, when the protagonists defeat the villain, this
magic sweeps across the landscape and breathes life and color back into the world?
We are living through the earth’s magical rebirth. It’s not permanent, it’s much slower
than in the movies, and there are certainly no golden sparkles or triumphant musical
scores playing in the background, but it is magical to witness.

Now, there’s been some fake news surrounding the environmental benefits of mass-
quarantining. There has been an increase in online shopping, which generates more
single-use packaging and greater use of fossil fuels for delivery trucks. Medical waste
levels are higher than average. Viral tweets and posts have claimed that animals are
repopulating the earth and reclaiming their habitats. Unfortunately, that’s not true, either
that sort of thing doesn’t happen overnight. It’s a complicated equation.

Still, there have been some positive effects in the environment during quarantine, and
an open discussion might create greater understanding and environmental efforts. If
you’ve been missing how much the world is shifting during this time, you’re not alone.
Many of us have had other more pressing priorities.

3 Ways the Earth is Healing During Quarantine

Here’s how the planet has improved as we’ve all been staying at home:

Carbon emissions are way down. In the absence of planes, cars, trucks, and buses,
levels of carbon dioxide have decreased. Carbon dioxide is one of the singular, most
problematic facets of global warming. It traps the sun’s heat in the atmosphere and
warms the planet up at an alarming rate.

Nitrogen dioxide emissions are also down. Without as many vehicles running, the
amount of nitrogen dioxide being released into the atmosphere has dwindled. Keep in
mind that humans also suffer the effects of nitrogen dioxide. According to the World
Health Organization, air pollution contributes to or causes seven million deaths per
year.

Images of Times Square standing empty have gone viral. Stores and businesses are
closed, and the world is quieter, literally. City soundscapes have changed radically, and
all living creatures are benefiting from this break from constant urban noise.
Noise pollution can contribute to higher stress levels, high blood pressure, heart
disease, lack of sleep, and exhaustion. Birds are chirping as spring blooms around us,
and we can hear them in urban spaces for the first time in ages.

Without cruise ships and shipping barges sailing the seas, underwater life has also
enjoyed a decrease in noise pollution. Ship engines cause significant noise in ocean
waters. Constant vibrations and hums permeate the water’s surface and have tangible
impacts on the health of marine life.

An accidental experiment occurred right after 9/11 when a marine biologist recorded
significantly decreased stress hormone levels in whales. When our world paused, and
the oceans shut down after the attack, marine life immediately showed improved
health.

The same phenomenon is in action during COVID-19. Marine life is recovering now than
it has in years.

Without a doubt, our world has already changed irrevocably. Our global understanding
of work, communication, and connection will never be the same. We have the chance to
make the same true for the planet. Quarantine has just given the world a brief
respite. COVID-19 will not generate any longterm improvement in climate change or
global warming, though, unless we enact meaningful change from the ground up.
This is a learning opportunity for us. We contribute to climate change and global
warming every day. These changes in the environment during quarantine warrant a
conversation. We can translate this experience into meaningful policy protections for
the planet if enough of us notice and understand the environmental shifts. 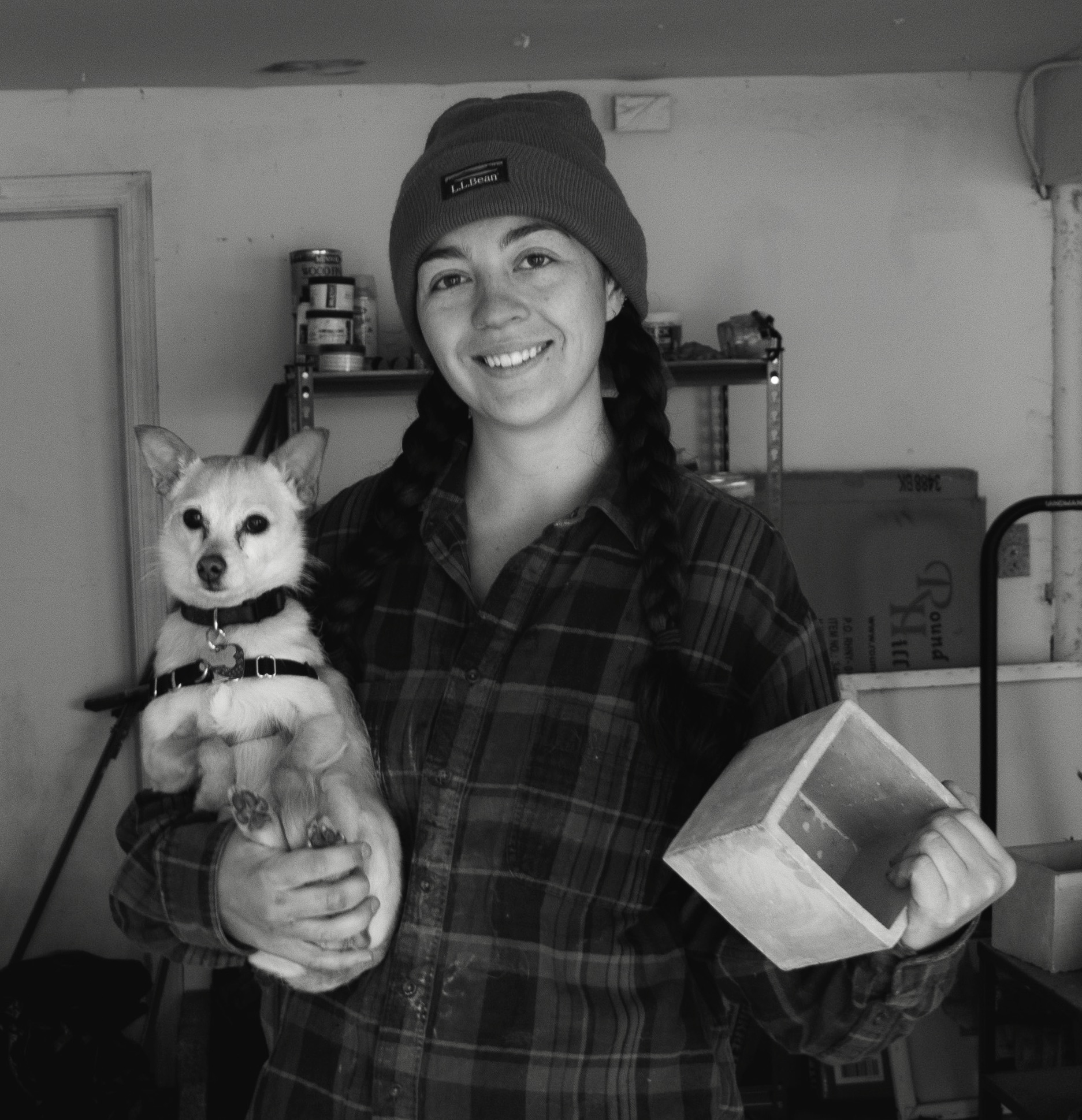 @thehowlingfern
DeeDee is an artist, writer, and co-founder of The Howling Fern, a sustainable home decor brand focused on creating eco-friendly handmade goods. Her business and art practice is grounded in her passion for environmentalism, small businesses, and good design. She lives in Boston with her partner and rescue dog.